Labor is set to unveil its industrial relations policies which would include a 24-month cap on how long workers can remain casuals before their employer has to offer them a permanent contract.

“Labor wants to declare war on the casual side of the labour force which is about 20 per cent of workers,” Mr Creighton told Sky News.

“Most causal workers actually enjoy their job or are happy with their conditions just as much as full-time workers.

“The option for casual workers is a great one and I don’t really know why Labor is so intent on crushing it, at least in a public policy sense.

“We know politically why, and that is because most causals are not members of unions.” 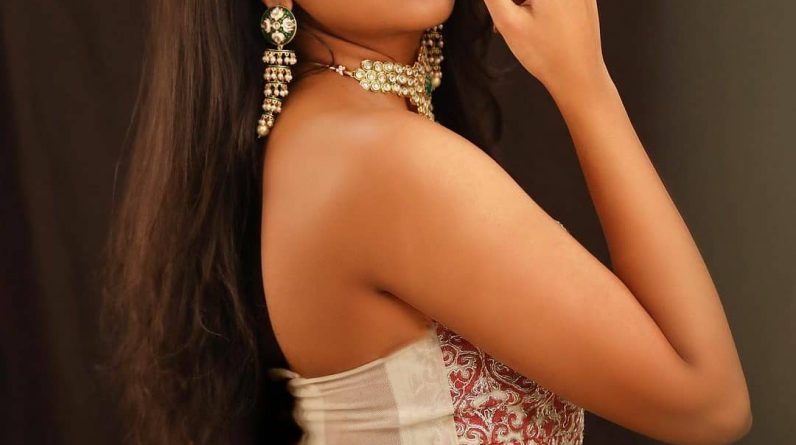 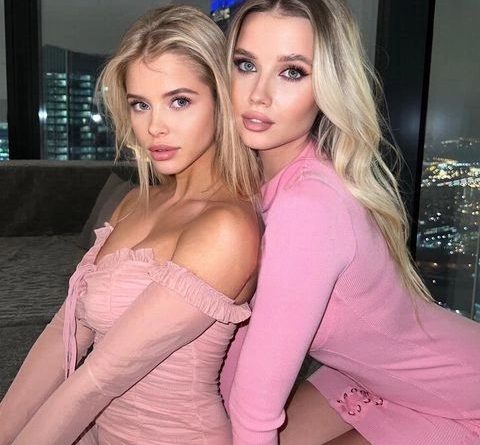 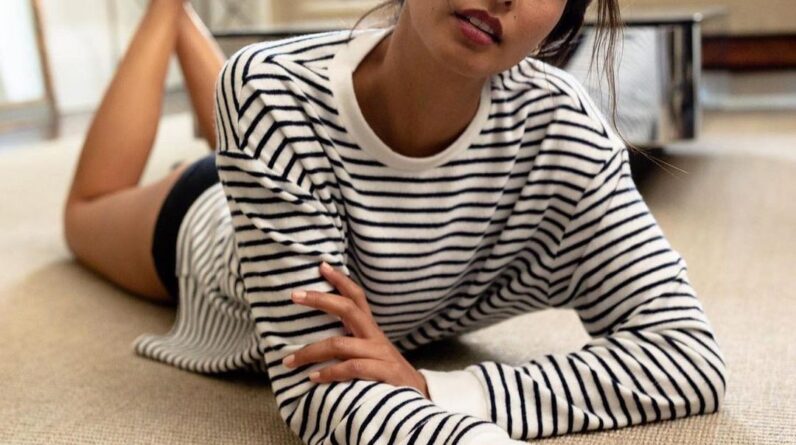 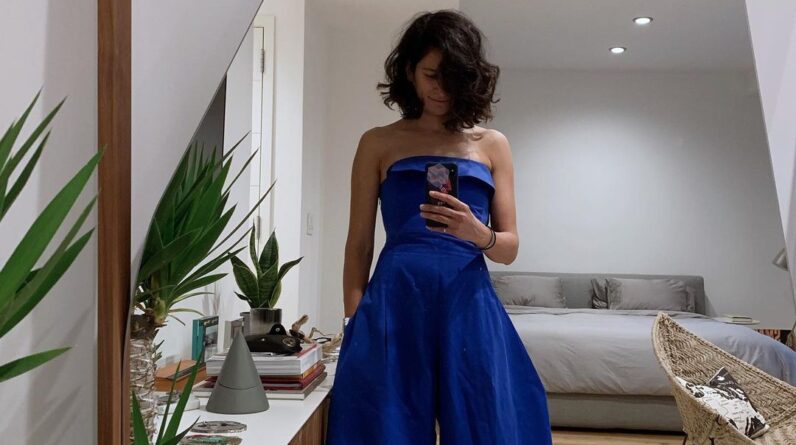